The marriage system from India is completely different from that of the entire world, known to me. The concept of Arranged Marriage is existing widely in India than the Love Marriage. India relies only on the Arranged Marriage because the parents mostly think that their wards aren’t capable of making the right decision. But the fact is that parents are bad at making those decisions and their son/daughter adjust, compromise and resilient themselves from coming out of the situations. In 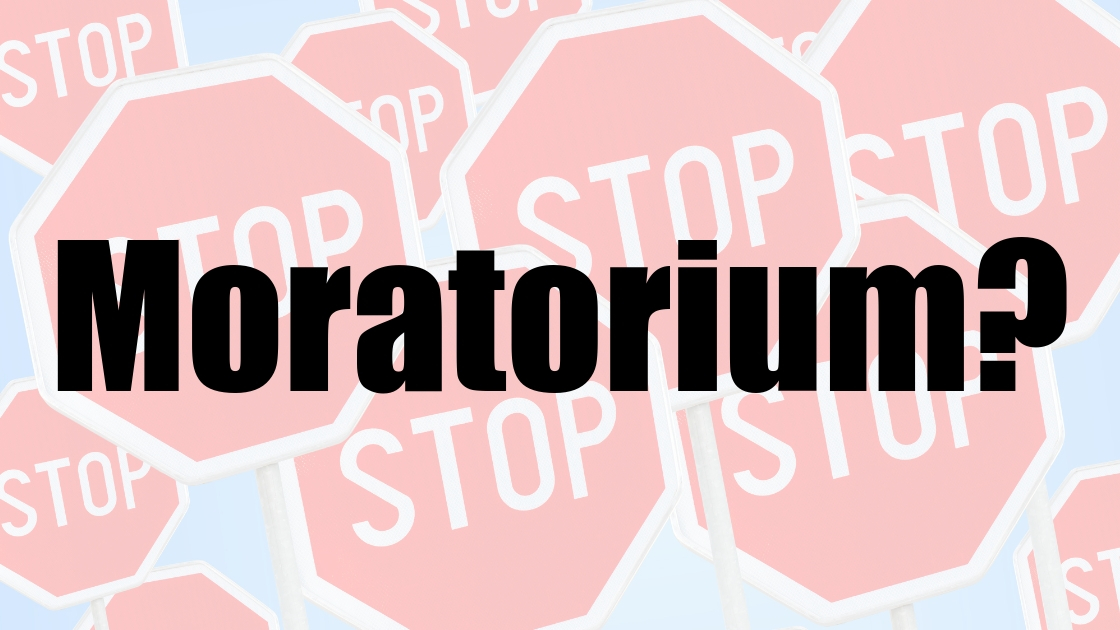 OK. Now coming to our topic of discussion. In this Coronovirus which is sweetly addressed as COVID2019 by scientists, the Reserve Bank of India has offered Moratorium for all the Loan Payers of India to help this situation. Very Good initiative initially alike other options provided by the Government of India in this series. It is worth mentioning the Rs. 20000000000000 towards the economic revamping of India where I saw the announcements for Sale of Airports and other Indian assets. Actually, this situation of COVID2019 is very well used by 2 peoples and will see the modus operandi of the schema.

Way back in 2016, I was writing about the list of questions which needs to be asked to a Future Spouse before freezing our lives full of commitments and others. I was quite very busy at that time but did very good drafting at those times which had been a bible for most of my batchmates and colleagues while choosing their better halves. Most of them appreciated for my work, while a few scolded me for advising and not practising. Be is a Man or Women, the process of making a decision involves various factors. No one is the ideal match and no one is perfect including me.

Life isn’t all about interrogation or questioning. But also, matching the equivalency is important. In this post, I have compiled some of the questions, which I induced my folks about what to ask and what not to ask. Try asking some day by day, not all at once. If asked, I am not responsible for any collateral damages caused.